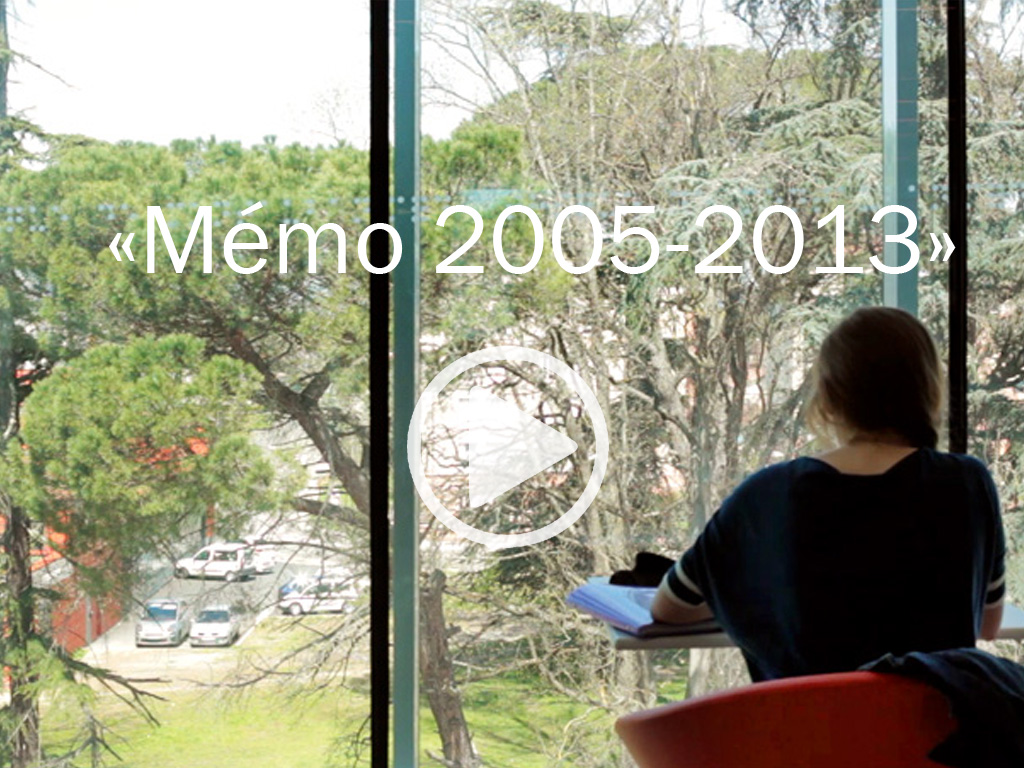 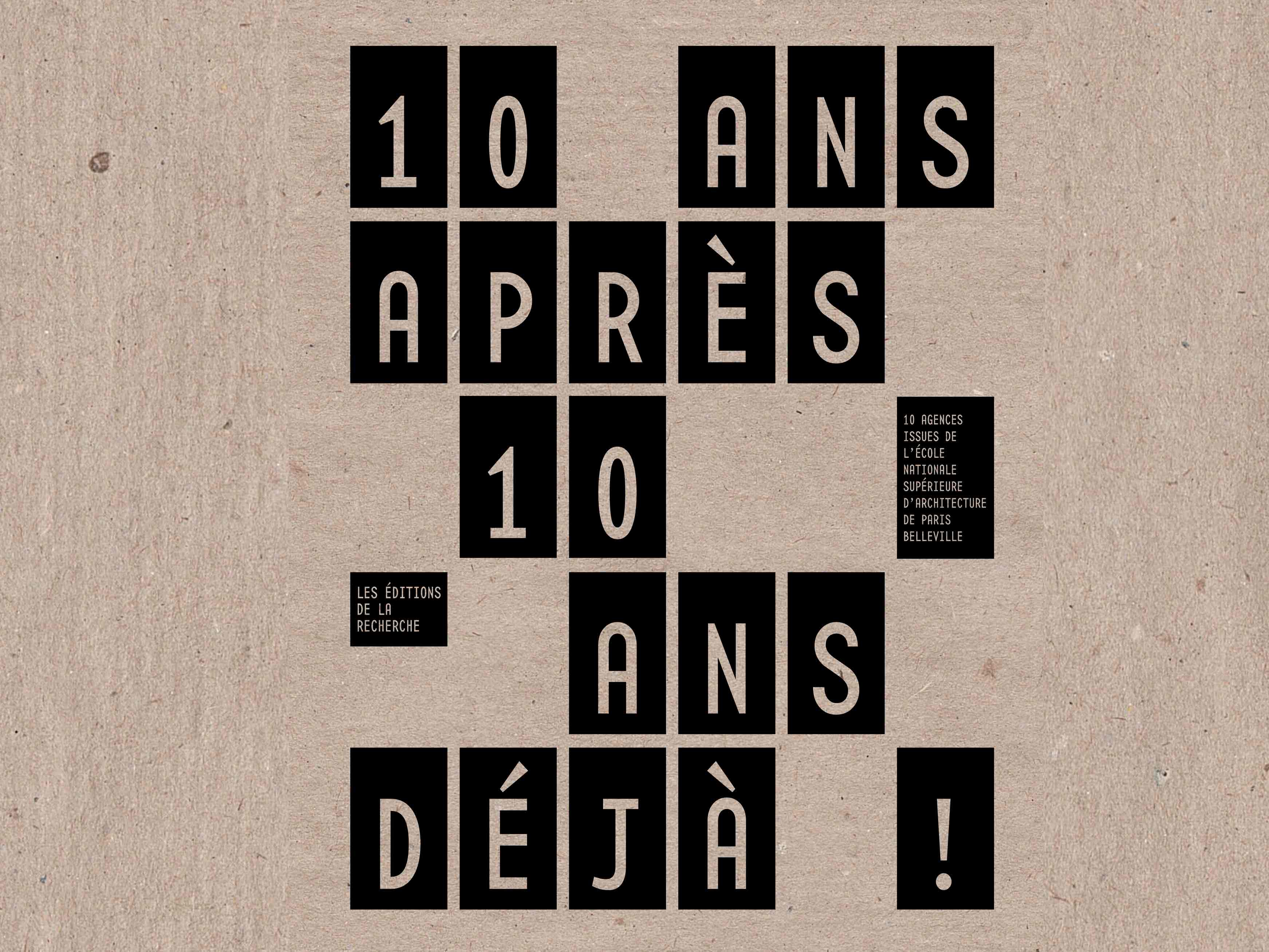 From 22th of march to 27th of april, the National Architecture School of Paris-Belleville and Matthieu Gelin & David Lafon agency organise an exhibition gathering 10 agencies from this school. Colboc Franzen & Associates introduce their work through the neighbourhood centre of l’Arbrisseau and the media library of Montauban. 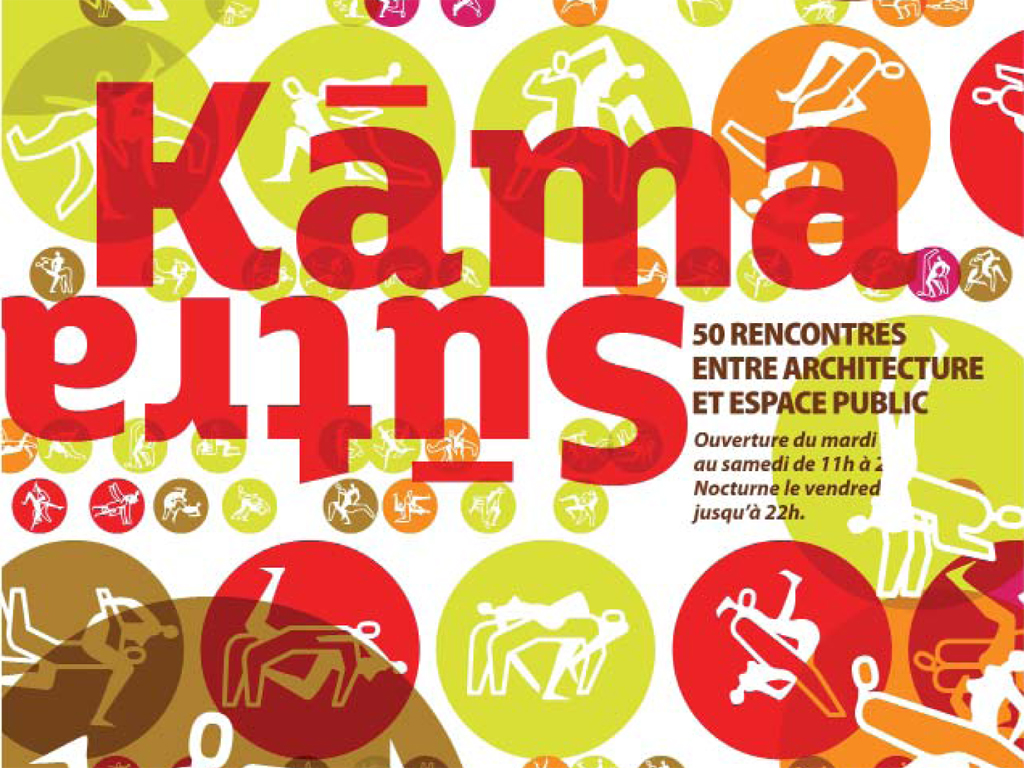 The Architecture House of Ile-de-France organises from october to november 2011 the second edition of the exhibition Kama Sutra. It deals with the meeting between contemporary architecture and the public space. The neighbourhood centre of l’Arbrisseau is part of the 50 projects presented for the event. 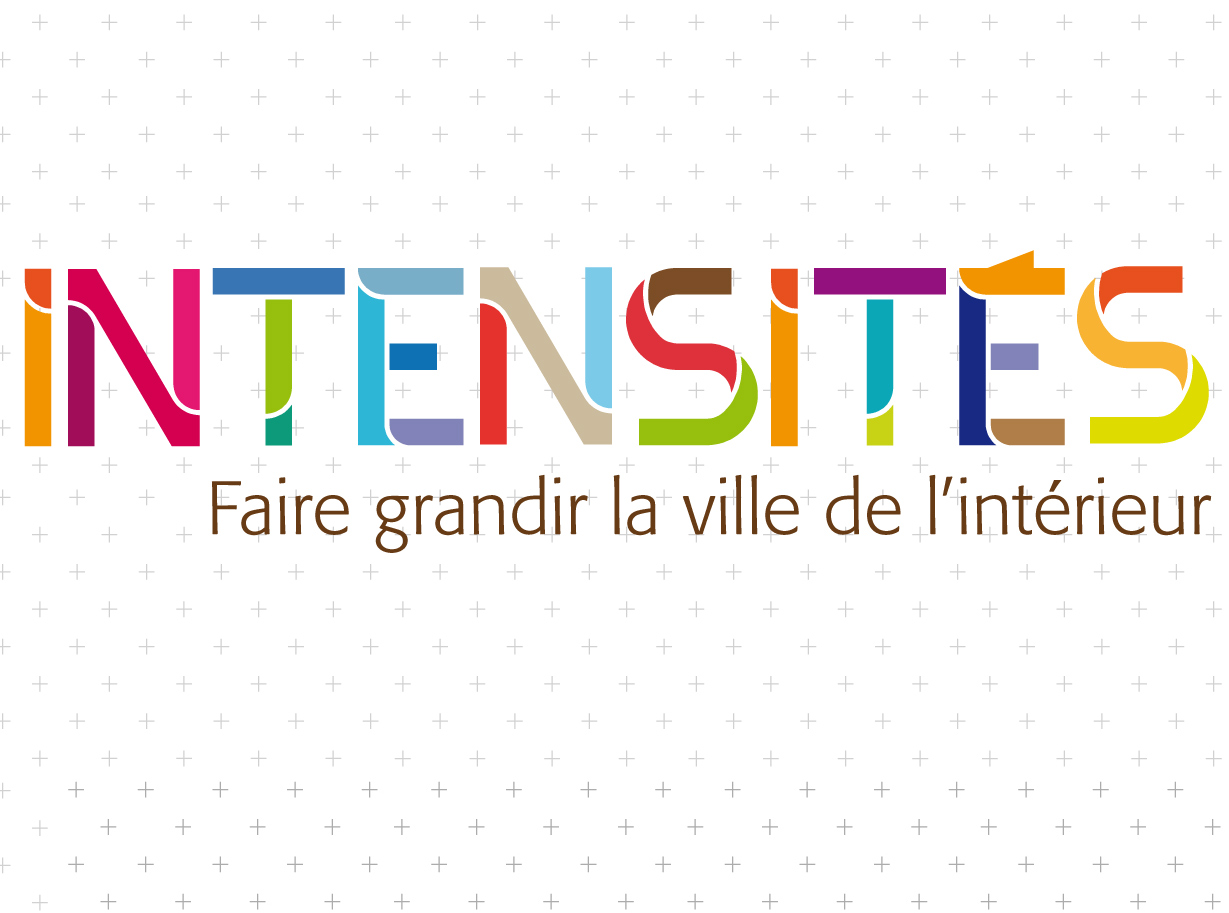 Intensity. Growing the city from inside.

The city of Tours and the association La Girafe organise the exhibition "Intensity. Growing the city from inside" where the R house participates. This event takes place in the Péristyle of the City Hall of Tours from september to october 2011. 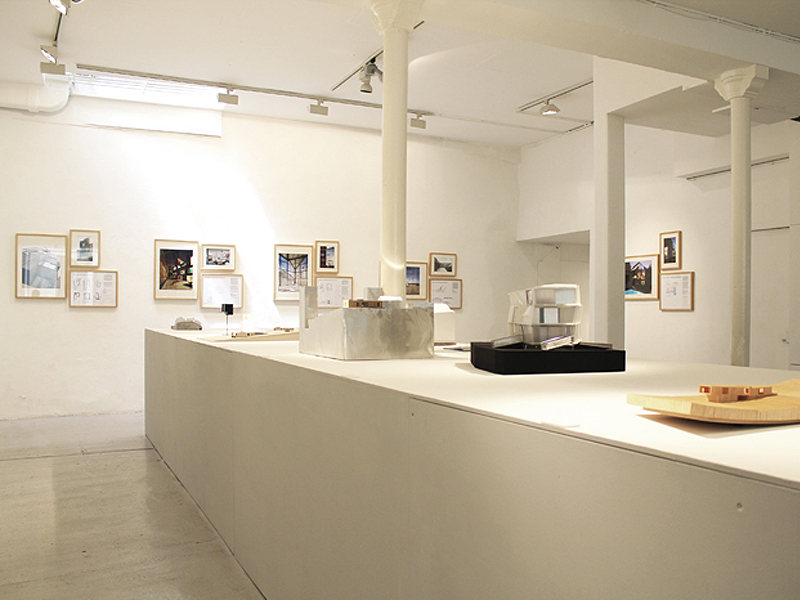 In the context of the Prize Archinovo Saint-Gobain, intented to promote contemporary architecture concerning individual housing, the R house has been exhibited from 20th may to 18th june 2011 at the Gallery of Architecture, 11 rue des Blancs Manteaux 750014 Paris. More than 2 000 visitors admired all the selected houses. 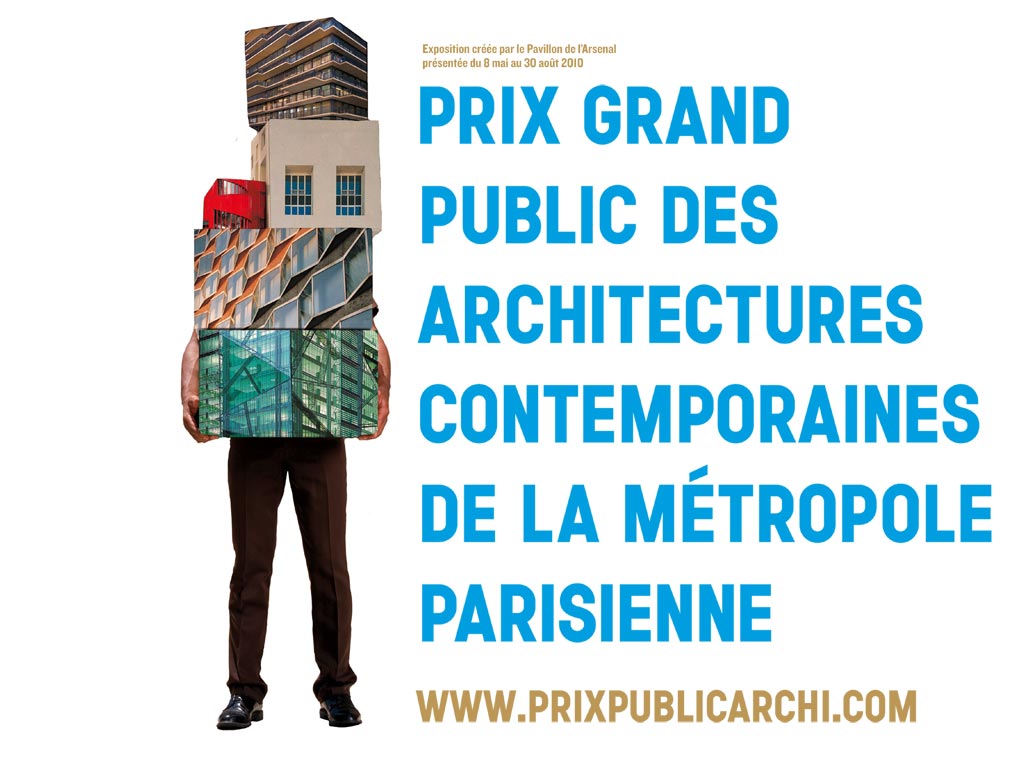 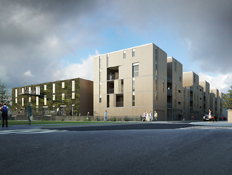 Exhibition about the green quarter Hoche

From May 14 to June 18 2010, stands the exhibition about the Hoche ecodistrict, exemplary for sustainable development, in the Maison du Chemin de l’Ile. Monday, Wednesday and Friday from 9am to 6pm, Tuesday 2pm to 6pm - 61/63 Avenue du General Leclerc, 92000 Nanterre. 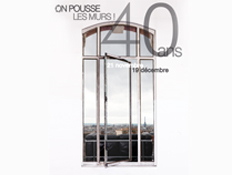 Exhibition at the school of architecture Paris-Belleville, from 21th november to 19th december 2009. 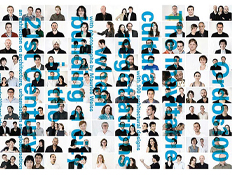 Exhibition of the project for Ordos 100 during Art Basel, Basel, Switzerland, from 14th to 18th June 2009 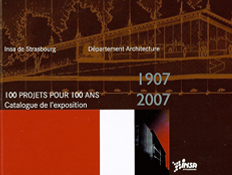 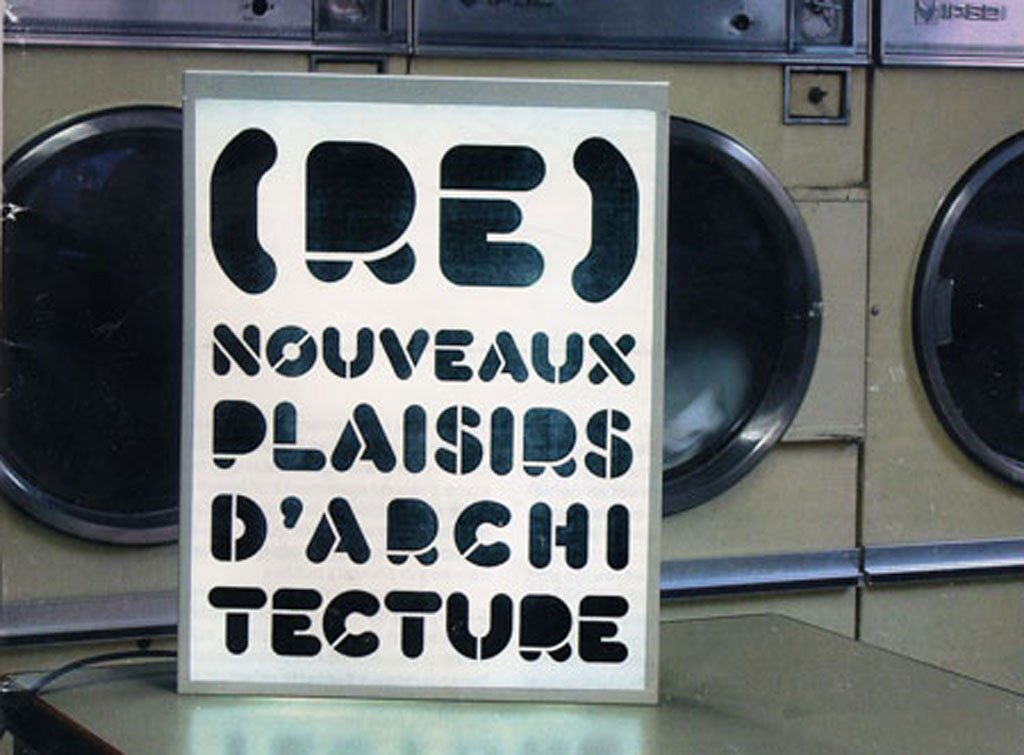 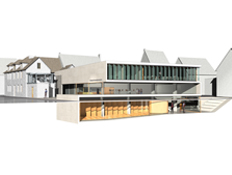 CONFERENCES
Round table at the Architects Congress 2013

CFA takes part to the round table animated by Cofely Ineo and Cofely Axima during the Annual Congress of Architects 2013.
Theme : “Architecture, Energy and Futur”
Friday 4th October 2013 from 10:30 am to 12:00 pm - Cité de la Mode et du Design

Round table at the City of Architecture and Heritage

Following the first edition of « Archicontemporaine hit list 2012”, the City of Architecture and Heritage presents all selected projects and organize a round table during the opening of the exhibition the 10th of September 2013 at 7:00 pm. Critics, architects, including CFA, and severals public figures will gather around the hit list palmares president Emmanuel Caille to debate about : “Architecture and general public : love at what price ?”.

Conference at the ENSSIB of Villeurbanne

The 23th of may 2013, the ENSSIB (national higher school of information science and library) organize a day-long conference on the topic « Architecture et library ». This event  follows the publication of the same name published for the 20th anniversary of the establishment. CFA agency introduces its project of media library in Montauban.

Conference at the School of Architecture of Montpellier

Conference AK at the House of Architecture of Ile-de-France

AK is a new format of meeting proposed by the House of architecture of Ile-de-France in order to encourage the debate, discussion et confrontation on controversial subjects. On thursday 4th of october 2012 at 7:30 pm, CFA is invited to debate about « Images ! Without lies, is architecture possible ? »

A couple of conferences is organised along few weeks as part of the exhibition «10 years after, 10 years already». Colboc Franzen & Associés is part of the first one on Thursday 12th of april with Mathieu Gelin & David Lafon agency and Wild Rabbits Architecture. David Elalouf, architect and teacher at the ENSAPB, leads the conference on the topic « Architecture ».

Conference at the School of Architecture of Clermont-Ferrand

The agency introduce the social centre of l’Arbrisseau during a conference organised by the National School of Clermont-Ferrand on Wednesday 11th of January 2012 in the large amphitheater of the school.

Conference by Colboc Franzen & Associés in CAUE 92 (Council of Architecture, Planning and environment of the Hauts-de-Seine) with the collaboration of l’UTEA 92 (Unite territorial of the equipment and the development of Hauts-de-Seines). To answer problems « Of the home, in different forms of put together individual habitats: the Impact of the LIKING on the constructibilité, to reconcile specific gravity, privacy and architectural quality », Colboc Franzen & Associés participates in this day by explaining Equilibrium " with the R House in Sèvre (92). www.caue92.COM

In progress - Lecture in Toulouse

Lecture by CFA organised by the Centre Méridional de l’Architecture et de la Ville, the AERA, the CAUE 31 and the School of Architecture of Toulouse - May 11, 2010 - 7 PM at the Salle du Sénéchal, 17 rue de Rémusat, Toulouse (FR).